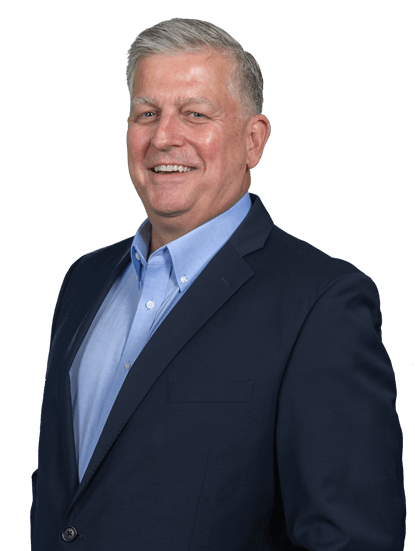 Matthew was called to the Law Society of Ontario after having obtained his LL.B., Common Law Program, from the University of Ottawa. In addition thereto, Matt pursued postgraduate studies and obtained his Master’s degree in Business Administration (M.B.A.), from Queen’s University. Prior to completing his legal studies, Matt obtained his Honours degree in International Relations, from Carleton University after having completed three years of studies at St.-Michael’s College (University of Toronto) from 1984 to 1987.

Since being called to the Bar, Matt focuses his practice in the following areas of expertise: Commercial & Residential Real Estate, Commercial Leasing, Estate Administration, Estate Planning (Wills, Powers of Attorney & Trusts) and Litigation & Arbitration. He is also a qualified arbitrator to hear and adjudicate disputes that wish to proceed with alternate dispute resolution.

Matthew comes from a long line of local lawyers. His grandfather, John P. Ebbs, who played for the 1906 Ottawa Senators, practised law in Ottawa until 1965. His father, John B. Ebbs, was a prominent lawyer in the local community for 60 years until his passing in 2014. Matt also practises in Sports Law. He is a certified NHLPA Agent and family advisor to hockey players and athletes worldwide.

Admission to the Law Society

Admission to the Law Society

Integrity & Excellence, our promise to all our clients